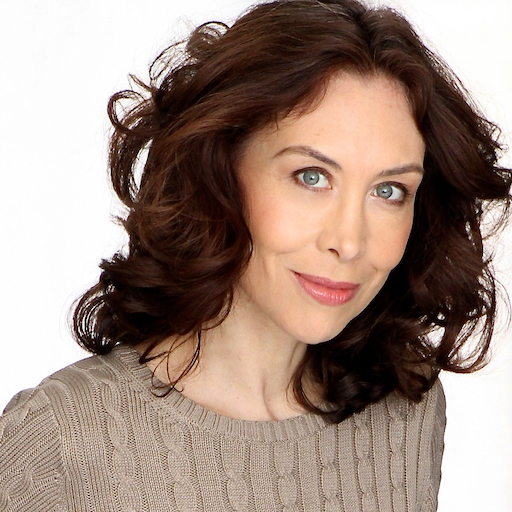 Laura MacLean, like a good many New Yorkers, migrated to the Big Apple with plans. Plans in the entertainment industry. Laughing yet?

Although she learned quickly- there is not much you can plan in one’s performing career, this native New Englander set upon a pretty real and gritty and worldly adventure. Through many auditions for record labels- she passed on the notion of singing dance music (mistake?) and set upon some world travel opportunities where her classical training came in handy, singing European reviews in four languages, jazz standards in Japan, and landed in the recording studio with her own original music. That was the start of the writing. And the touring abroad- some touring. And the airplay- some airplay.

Subsequently, back in NYC, Laura was cast in some musical productions and started exploring dramatic acting at HB studio, based on the Ute Hagen technique. In recent years, her writing has come to include playwriting, and she is a member of the Dramatists Guild. Currently she is finishing up a play with some music added- a playsical of sorts. Laura resides in Manhattan and is a voiceover and commercial actress currently working with three agencies. She holds a bachelor’s in math with a music minor from Worcester Polytechnic Institute in Massachusetts.